Bollywood movies releasing in the 1st half of January

January 08, 2019
Bollywood industry is growing at a good pace and will soon become one of the most followed movie industry in the world. Movies will be released throughout the year every month. Some great movies are going to get released in January. Here is the Upcoming Bollywood Movies list.

Amavas is a horror movie which is going to release on 11th of January. The movie is featuring Nargis Fakhri and Sachin Joshi as the lead roles. The horror scenes will keep make you close your eyes. Fans will love to watch this movie. Amavas Review will be crucial in the movie’s success.

Radhika Apte is playing the major role in this movie. It is an action comedy and will feature other stars like Siddhanth Kapoor, Akshay Oberoi, Adil Hussain, Amit Sial, Ravi Kishan and Shilpa Shukla.  It is one of the movies releasing on 11th of January. It will be interesting to see Bombairiya Box Office Collection.

This is the first major role of Vicky Kaushal's career. The movie is based on the real incident which took place in the Uri base camp in Kashmir. Indian soldiers were killed in the attack by Pakistan. Paresh Rawal is playing the supporting role in this movie. Uri Box Office Collection will be unpredicted which means it can touch the sky also or it can fall down hard. 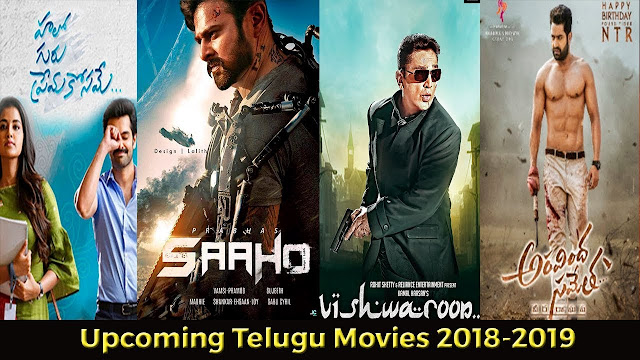 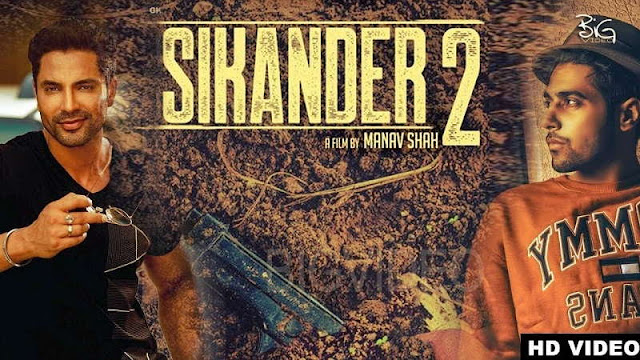 Punjabi movie are we known for its action and romance movies. Nowadays, Punjabi movies are getting the attention of young peoples. The Punjabi movies released in the month of August are good. Punjabi movies are doing exceptionally great nowadays in the indian film industry. In this article, you will find details about the list of movies that are releasing in the month of August 2019.
List Of Punjabi Movies Releasing In August 2019Sikander 2 The story is about the Sikander where he left his dangerous past and starts his new life in an unknown village where he is welcomed by a loving family. The family considered him as one of the family members. After some time the family's only son gets in danger by the wrong crowd, Sikander has left no choice he has to come in these old ways with respect to help the young boy. The featuring stars are Kartar Cheema, Guri, and Sawan Rupowali are in the lead roles. The movie is directed by Manav Shah and produced by Kv Dhillon, Anmol Monga, and Swap…
Read more 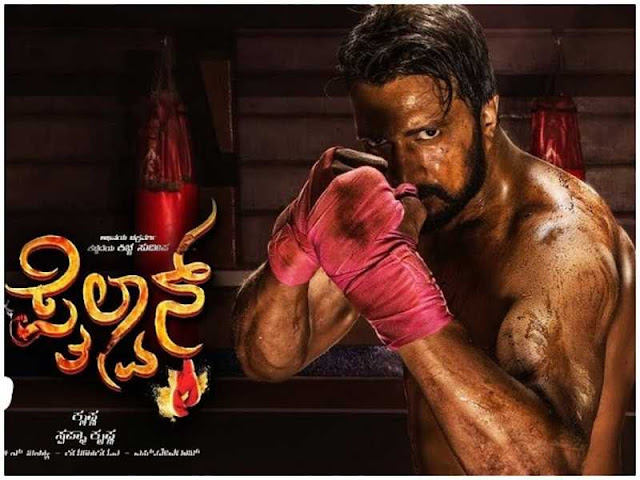 The Kannada movie industry is also known as the Sandalwood industry. There is a huge craze for the Kannada movie in India it is known for its action and romantic movies. The Sandalwood film industry is based on the state of Karnataka. It is also a big industry in the Indian film industry. In this article, you will find details about the list of August releasing Movies in 2019. Kannada Movies Releasing In 2019Kurukshetra Kurukshetra movie is a multi-language film that is going to release in August 2019. Whereas, Naganna had directed the movie and Munirathna had produced the movie under the production banner of KCN Movies, Vrushabhadri Productions, and Rockline Productions. Also, it is a multicast featuring Darshan, Ambareesh, V. Ravichandran, P. Ravishankar, Arjun Sarja, Meghana Raj, Sneha, and Sonu Sood in the lead roles. This movie is the story epic story of the Mahabharata. We strongly recommend you to watch Kurukshetra full movie in a theatre for a better experience and sound quali…
Read more